on the way of digital work with IoT

Get your data anywhere

Use your data when you need

Take your action while on time 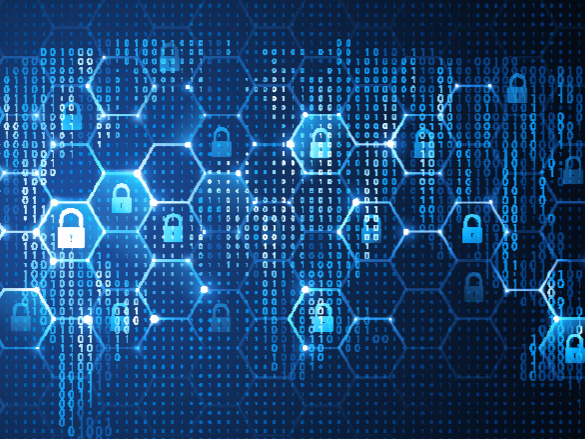 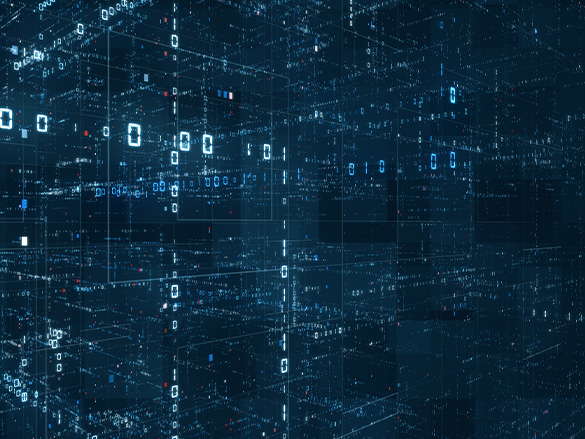 – Lack of interoperability and unclear value propositions
Despite a shared belief in the potential of the IoT, industry leaders and consumers are facing barriers to adopt IoT technology more widely. Mike Farley argued in Forbes that while IoT solutions appeal to early adopters, they either lack interoperability or a clear use case for end-users.A study by Ericsson regarding the adoption of IoT among Danish companies suggests that many struggle “”to pinpoint exactly where the value of IoT lies for them””.

– Privacy and security concerns
As for IoT, information about a user’s daily routine is collected so that the “things” around the user can cooperate to provide better services that fulfill personal preference. When the collected information which describes a user in detail travels through multiple hops in a network, due to a diverse integration of services, devices and network, the information stored on a device is vulnerable to privacy violation by compromising nodes existing in an IoT network.

– Business planning and project management
According to 2018 study, 70–75% of IoT deployments were stuck in the pilot or prototype stage, unable to reach scale due in part to a lack of business planning.